When You Sleep with Seasurfer - An Interview 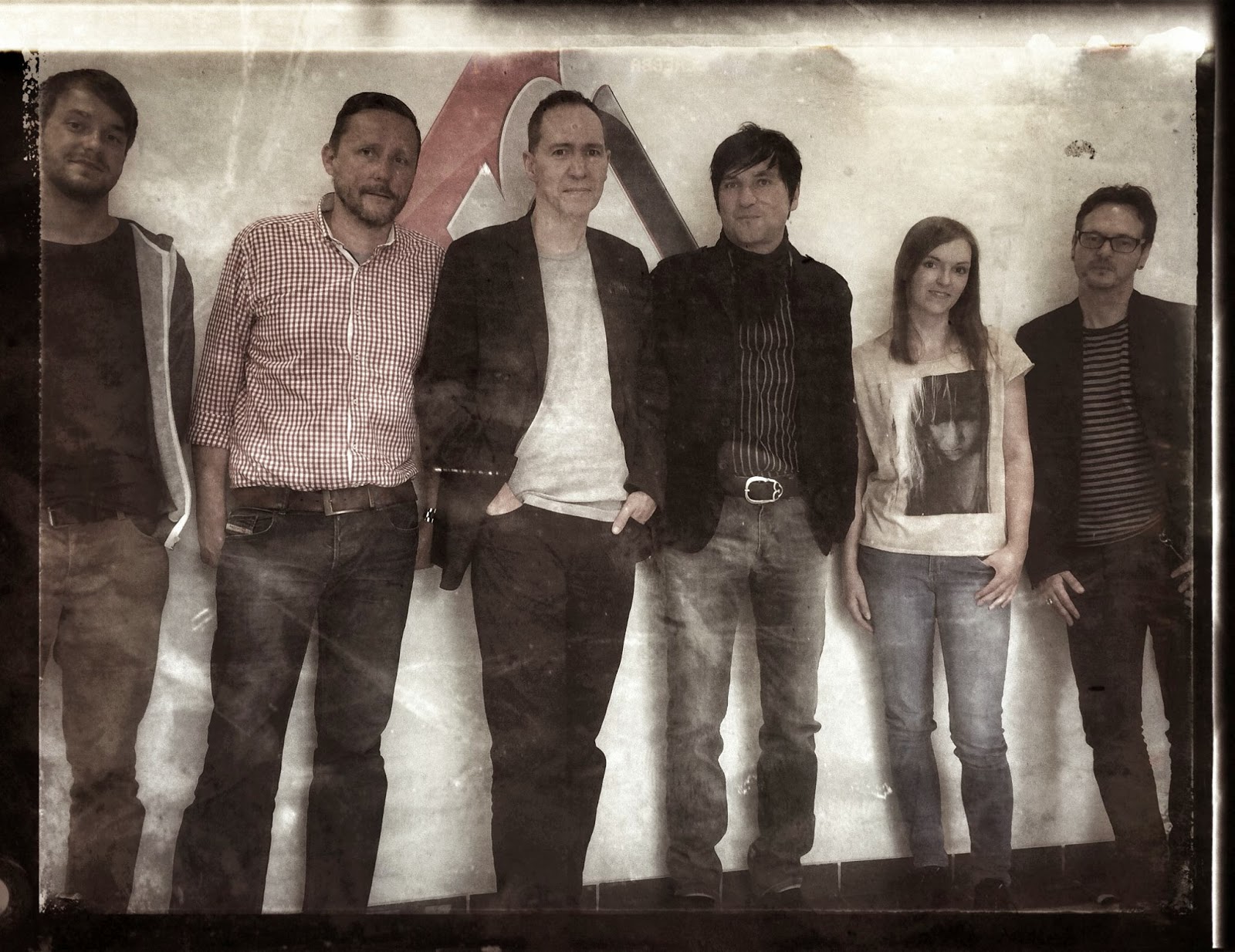 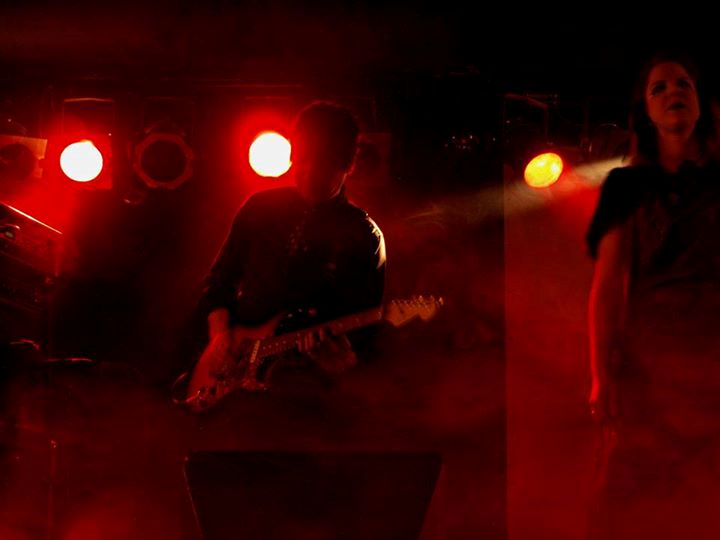 Q. When did Seasurfer starts, tell us about the history...
Seasurfer starts around two years ago. The short version: There was a moment during the sound check of my other band “Dark Orange” in Hamburg two years ago. Julia from Chandeen was on stage with us and we played their song "blood red sky", a fast and trashy one. At that moment, I got an adrenaline rush and I knew: This drug i need frequently. I started to make new songs, faster and much more distorted guitars. First, there was no plan, I introduced the songs to Dark Orange-Katrin, but she found the sound to intense, to much post-punk. So I had to start a new band. About a friend from Berlin i found Dorian, i didn´t knew here before. But it fitted from the first moment. Our bassplayer Mikel is an old friend of Dorian from older days in Berlin.

Q: Who are your influences?
I grew up with Punk-rock, bands like the Damned, the Ramones and Hüsker Dü. Later, I felt in love with this more new wave stuff like the Cure, My bloody Valentine and Sonic Youth. Also Robin Guthries guitars. I think Seasurfer is a cool mixture of all of them.

Q. Made a list of 5 albuns of all time…
My bloody Valentine: Loveless
The Cure: Pornography
The Damned: Damned Damned Damned
Slowdive: Souvlaki
U2: Under a blood red sky

Q. How do you fell playing alive?
Playing live? This is great, because you are so full of adrenaline, like a drug. And it is nice so meet people and visit places.

Q. How do you describe Seasurfer sounds?
Lots of guitars, noise and feedbacks, driving bassplay, a cool singer and a drummer in the back. In my ears it lies somewhere between Placebo and My bloody Valentine. 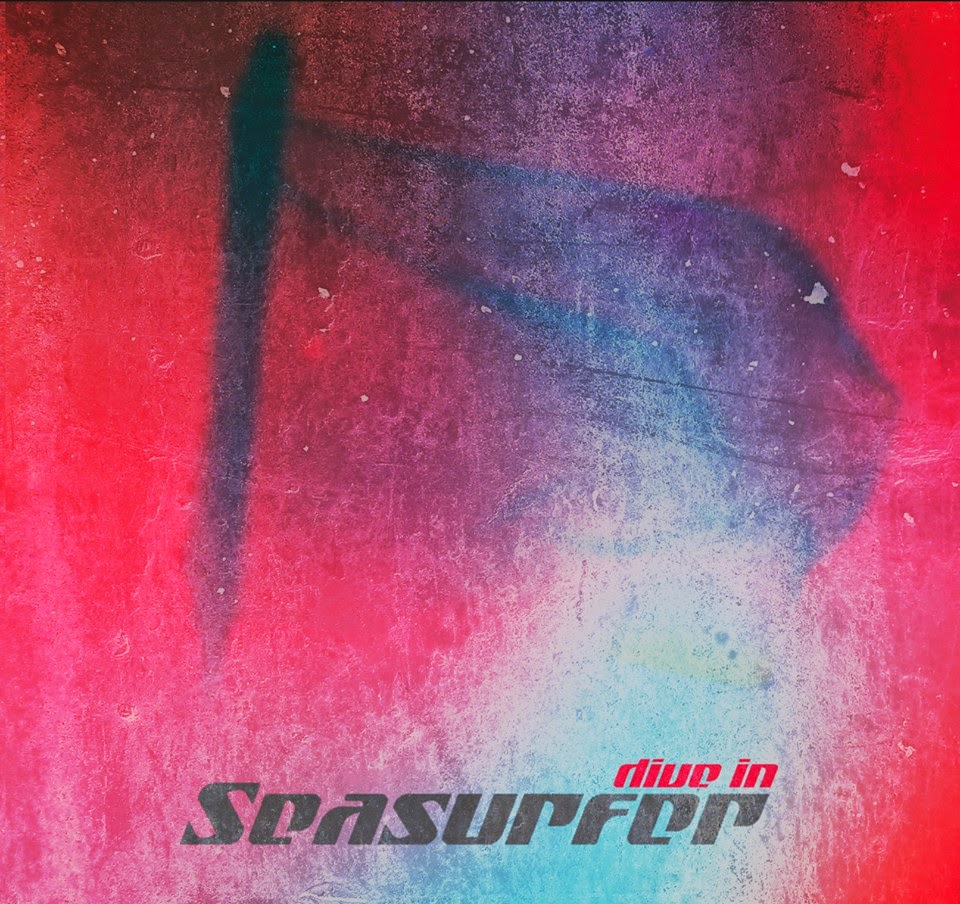 Q: Tell us about the process of recording the songs ?
I have a small studio where I did the songs and recorded my guitars. It is so comfortable to do it by myself whenever I wanted to make it. I also did the bass and sometimes some demovocals. Later on, I gave the Songs to Dorian for the real Vocals and Mikel to play the bass again. And to the Drummer to play it better (haha). We live in different Cities here in Germany, it is not this easy to do it all together.

Q. Which new bands do you recommended?
Today, I really like what comes out on our U.S.-label Saint Marie Records, i also like all this Shoegazerbands from Japan. There was this band who did a cover-album of Beatles-songs, great!

Q: Which bands you love to made a cover version?
I did some cover versions with my dreampop-band “Dark Orange”, like from Simon & Garfunkel, Kate Bush or Slowdive. At the moment I have no idea doing of a cover again.

Q: What´s the plans for future....
Don`t know exactly. It depends on how our album will go. We will do some Festival-gigs in Germany next year, but I wish we can play outside Germany…like in the USA. I want to meet the guys from our label there…

Q: Any parting words?
I am happy that you brasilian guys are interested in Seasurfer. And I hope that you will have a cool football World Cup, which brings a little joy also to the many poorer people. And that the world outside realized that not only these major projects are important, but necessarily involved the people of the country and that they something gotten from prosperity.
*
*
*
Thanks Guys