When Sun The Sun Hits with The Noise Tigers - An Interview 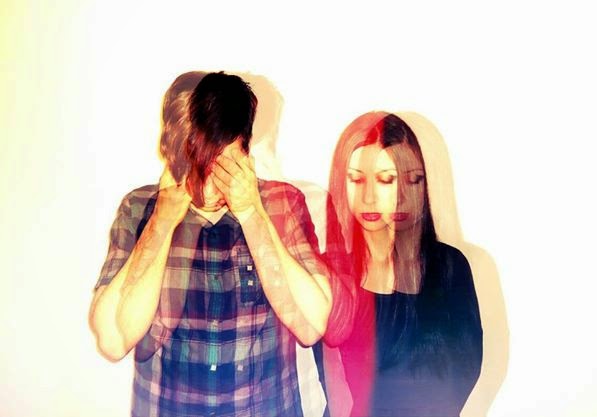 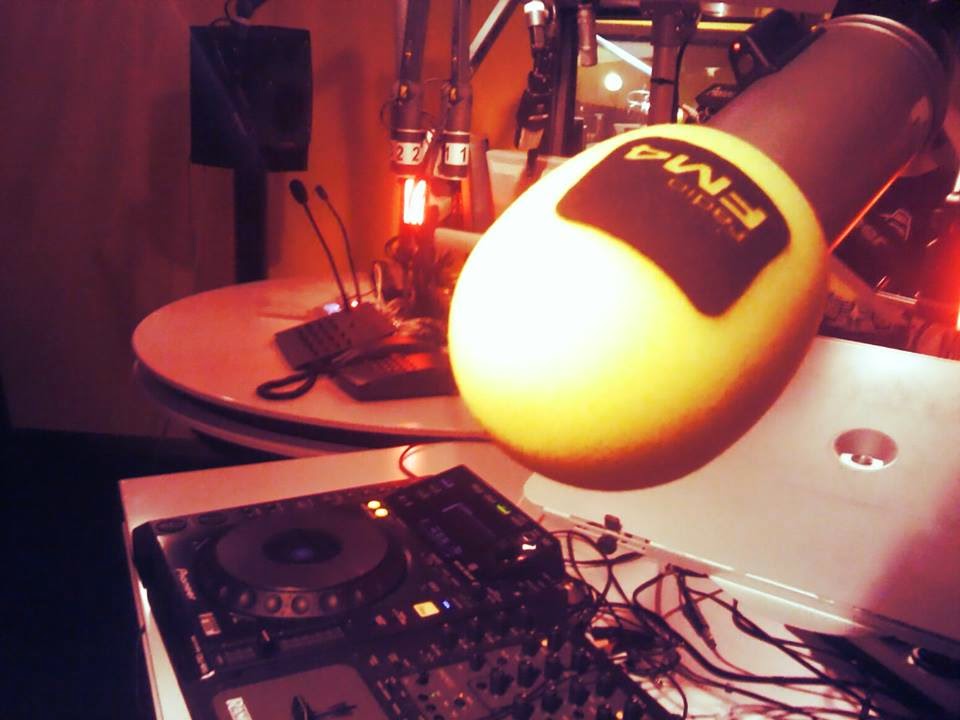 Q. When did Noise Tigers starts, tell us about the history...
Both of us originally worked on more electronic music projects, but were always big fans of rock 'n' roll. So we got together a couple of years ago and planned to emulate that sound with synthesizers and computers. Over time we also got more and more into shoegaze music, which influenced us a lot on our newest EP.

Q: Who are your influences?
We are big fans of classic video games, so chiptune and 8-bit music influences can be heard in a lot of our songs. Apart from that we’re influenced by the likes of The Smiths, Magazine, The Wake, Pet Shop Boys, Blondie, Pulp, New Order, Jesus and Mary Chain, Cornelius and René Magritte.

Q. Made a list of 5 albuns of all time…
It’s difficult to choose just five albums, but here are five that we love, that influenced and changed us:
Slowdive - Souvlaki
Nine Inch Nails - The Fragile
The Smiths - The Queen Is Dead
Violent Femmes - Violent Femmes
The Beatles white album

Q. How do you fell playing alive?
You know when you were a kid and you sat in the back of the car, travelling somewhere on holiday, and you were just hoping for the journey to finally be over? Sitting there leaning your head against the window, watching the raindrops fall down, bored out of your tiny mind? It’s the EXACT opposite of that.

Q. How do you describe Noise Tigers sounds?
We always try to create something special with each song, to write hooks, but be experimental and unusual at the same time. Because of that, our sound is a mix of many influences. Poppy, but rocky at the same time. Melancholic but also optimistic. We’re also fans of big build-ups and big outros, so we try to find a place for those elements as well. 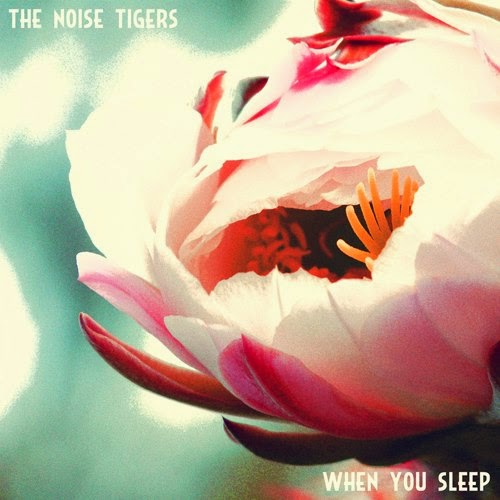 Q: Tell us about the process of recording the songs?
It’s always different, sometimes we think of a poem or a lyric idea that we want to present in musical form, sometimes we just start with a bassline or whistle a random tune which later becomes part of a composition. At the moment we’re working on a song where we just had an idea for an image: a pack of gigantic, tall creatures that walk through a desolate landscape. So we thought: how would the soundtrack to that image sound? And we just go from there.

Q. Which new bands do you recommended?
There is a fantastic Swedish band called Star Horse who released some amazing EPs last year. We think they're one of the best bands of 2013. Also our friend Monsterheart from Vienna, who is just about to release her debut album and also featured on our recent EP.

Q: Which bands you love to made a cover version?
We recently covered 'When You Sleep’ by My Bloody Valentine. We’re actually thinking about releasing an entire EP of covers of songs by some of our musical heroes like Slowdive, David Bowie, Gary Numan and Nick Cave.

Q: What´s the plans for future....
We just released our new EP, so we might do some remixes of the songs on there. Maybe we’ll release another little EP really soon. Apart from that we’re working on our next album, which might go in a more electronic, heavily arpeggiated direction. We’d also love to go to Japan.

Q: Any parting words?
Jeff Goldblum is everything.
*
*
*
Thanks