Catch the Breeze with Whirr - An Interview 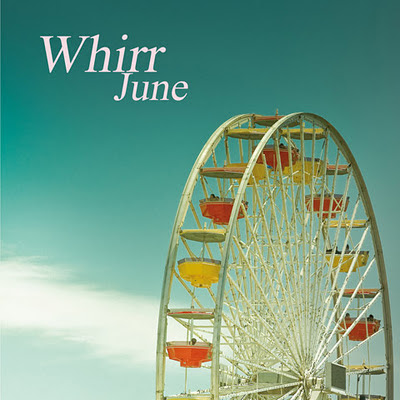 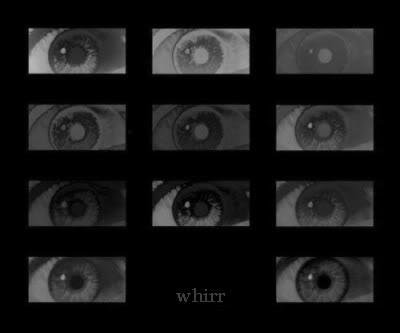 Q. When did Whirr starts, tell us about the history...
A. Whirr began under the name Whirl and we had our first practice on Halloween of 2009. The band came together after I wrote demo versions of a few of the songs from the Distressor EP through a MIDI program called Tab It. I showed them to my friends (who all jammed and hung out regularly) and we decided to start a band. We recorded and put out a DIY demo cassette in January of 2010 with our friend Byanca Munoz on vocals.
After the positive response to the cassette, we took a more serious approach toward the band and began writing more songs together. In March 2010, we went into the studio with Jack Shirley at the Atomic Garden in Palo Alto, California and recorded seven songs, which would become the Distressor EP. Following the release of the Distressor EP, Byanca departed from the band, and in January of 2011 we found Alexandra Morte, who is our singer/keyboard player now. In February, we again went into the studio with Jack Shirley to record two songs which would be released as the June 7". Unfortunately, not long after we recieved an Email from an attorney representing another artist named "Whirl" who had trademarked the name, so we changed it to "Whirr". In the midst of the name change we received an offer from Tee Pee records and signed with them. They put out the June 7" in September and will be releasing our debut LP in early 2012.
Q. Make a list of your favorite 5 albums of all time…
A. In no particular order :
The Smiths - Self Titled
The Cure - Disintegration
Slowdive - Just for a day
Smashing Pumpklins - Siamese Dream
Dinosaur Jr - Green Mind
Q. How do you describe Whirr sounds?
A. I'm not sure how to describe our sound, early on we aimed for sort of Slowdive/MBV worship but with more of a pop song structure. However, now it's much more of all of our influences combined, while still adding our own touch to things. 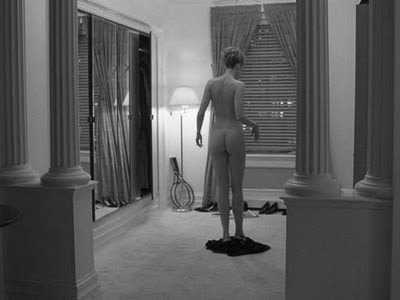 Q. About Distressor ep, many many people consider one of the best records from last year, what´s your opinion?
A. We're all proud of the record and very thankful that people enjoy it.
Q: Tell us about the process of recording the new 7"?
A. There really wasn't much to it, ha ha. We wrote/jammed the songs together for a few weeks, then headed into the studio and live recorded the songs in a day.
Q. Which new bands do you recommended?
A. Yuck, Tears Run Rings, Nostalgist, Anne, Young Prisms, Broken Water, Weekend.
Q: Which bands you love to made a cover version?
A. I would love to cover : The Cure - A forest, Husker Du - Don't want to know if you're lonely and Foo Fighters - Everlong.
Q: What´s the plans for future....
A. Put out our debut LP on Tee Pee records in early 2012, hopefully do a full US tour and continue playing shows and writing songs.
Q: Any parting words?
A. Thanks so much for for the interview opportunity Renato, thanks to anyone who listens to/supports our band.
Shout outs :
Nostalgist, Anne, Deafheaven, DNF, Lycus, FDBVK, American Gods, Moonbeams, Traif Lip, Broken Water, Wife
*
*
*
Thanks Nick